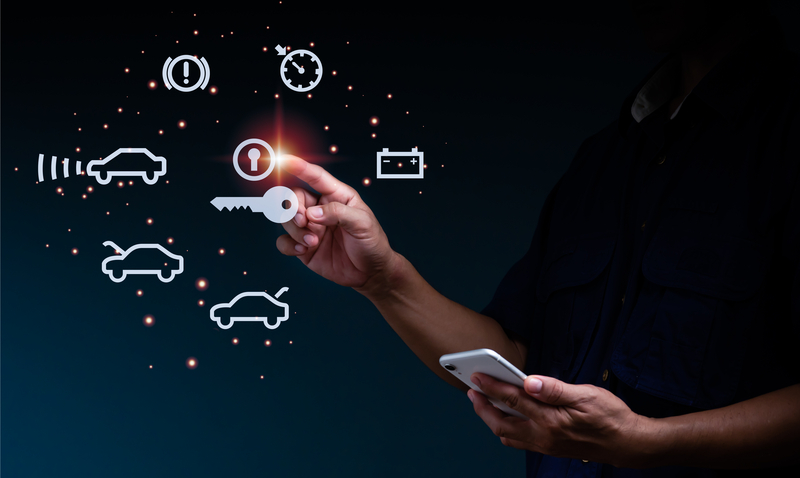 Last year Facebook announced it was renaming itself Meta and the company was launching a brand new virtual reality world that no one has ever experienced before. When we first heard about it we initially thought of the movie Ready Player One. If you haven’t seen it, it’s about people interacting and “living” in a virtual world that offers games, entertainment and shopping for items within the game that were delivered in reality. This is why the movie sounds a lot like the new metaverse Mark Zuckerberg talked about in his visions for VR socializing.

So what does this have to do with automotive sales and dealership marketing? EVERTHING! It’s the future of the internet and companies all over the world are getting in on the action. Hyundai was one of the first automotive manufacturers to jump on board to connect with Gen Z.

In 2020 and 2021, many dealerships finally wised up and began selling vehicles directly on their websites by allowing in-market car buyers to complete the entire sales transaction online. Companies like Carvana and Vroom were some of the first to focus on selling cars online and allowing shoppers to choose their car, apply for financing and have their vehicle delivered to their front door.

With virtual reality and augmented reality becoming more popular and with the release of Meta, it’s only a matter of time before auto dealers jump on board and set up a metaverse dealership where users can view inventory, see vehicles and complete the sales transaction all while wearing a VR headset in the comfort of their home or office.

Setting up a virtual dealership in the metaverse will be a game-changer for the automotive industry. In order to set up shop on Meta, you’ll need to purchase digital real estate where you’ll set up your virtual vehicle showroom. As users walk around the metaverse interacting with one another they’ll find businesses strewn throughout the digital landscape selling everything from common household items and clothing to homes and cars.

Another way for dealers to advertise in the metaverse will be on digital billboards and other display areas that can be purchased in a similar way as PPC. While the details haven’t been officially announced, we’re guessing Meta will have an advertiser platform where companies can pick and choose where their digital advertisements and videos will be shown. The more popular an area is in the metaverse, you can expect to pay more to have your ads shown.

Taking up space in Meta doesn’t come cheap. It was reported in the Wall Street Journal that Republic Realm, a real estate company paid 4.3 million for virtual land in Sandbox. It was also announced in December that a user paid $450,000 for a digital lot to become Snoop Dog’s Snoopverse next-door neighbor.

For dealerships to join Meta, you’ll need to purchase your land. The Metaverse Group is one of the leading NFT real estate companies that is focused on selling virtual metaverse properties.